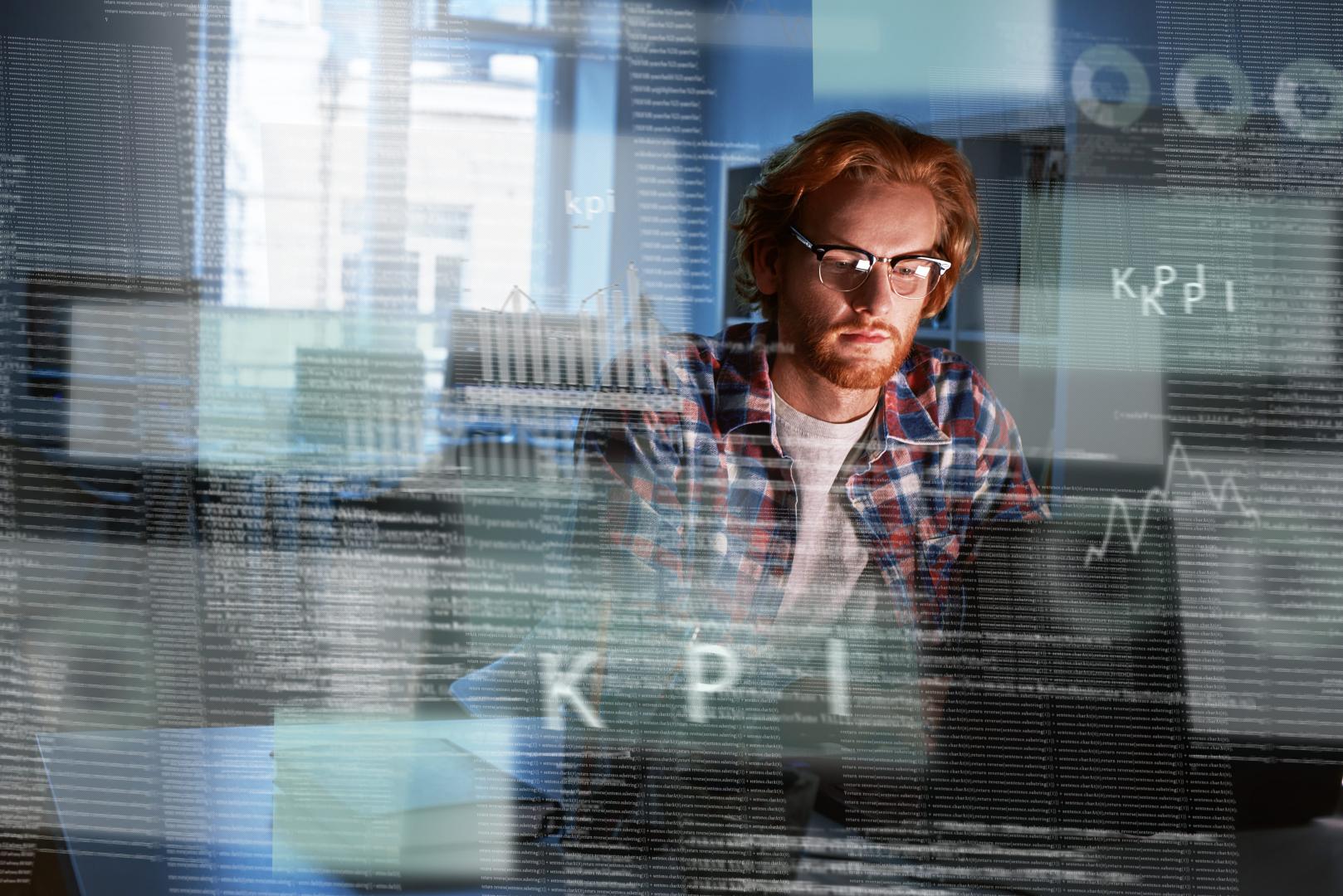 Heroku is known as a platform-as-a-service. It is an online tool that lets you build and organize large applications online. By using this, developers don’t have to think about the software and hardware infrastructure that houses Heroku. It aids development to be less complicated than previous development tools.

It is part of Salesforce, which also uses Force.com, a visual tool used to create and assimilate applications on the Salesforce platform. However, more and more developers prefer the service that is almost automatic. If you need advice and help in deciding or using Heroku and Salesforce, a Salesforce consulting service is available in Salt Lake City to help you build and apply apps through Heroku.

This is one of the first cloud platforms and was developed initially in June 2007. It is fully scalable and allows web app developers to create, run and manage applications written in frameworks like Ruby, Node.js., Java, Python, Clojure, Scala, Go, and PHP. These same developers can deploy code with a single command when they use tools like GitHub, Docker, and git.

This is the brainchild of James Lindenbaum, Adam, Wiggins, and Orion Henry. Interestingly enough, they just made up the name “Heroku” which is a name with no meaning in any language. The name Heroku is a mixture of the word heroic and haiku (a very short form of Japanese poetry.) The creators of Heroku had no intention of giving their platform a name that had any particular meeting in any language; they just wanted a memorable name.

Lindenbaum, Adam, Wiggins, and Henry developed it to support projects that were compatible with the Ruby programming platform. At the time of its creation, it was shown to developers who thought the concept was interesting, but they wanted to use their environment and tools to develop apps. Because of this attitude, Lindenbaum, Wiggins, and Henry decided more development and strategy was needed, and in 2009 Bryon Sebastian joined Heroku as CEO. Sebastian sold Heroku to Salesforce in 2010 for $212M. He saw the value of using a PaaS in conjunction with the world’s best CRM or customer relationship software, and in 2010 Heroku became a subsidiary of Salesforce.

Web application development process is available on Heroku which has turnout out to be a cost-effect and convenient way to develop apps. It is extremely popular with app developers. They prefer to use the platform due to the ease of use to develop applications rather than infrastructure. Contact a Salesforce implementation team for advice and execution.

The process of configuring, scaling, tuning, and managing apps is even more efficient if you use the best Salesforce consulting agency to develop apps using Heroku. It gives developers a way to provision a database without using trial and error.

As a note, Salesforce provides companies with a place to use and hold the case and task management and to automatically route and manage essential events. It is a management system that allows customer interaction, data storage, and records implementation kept on the cloud.

Products that form the Heroku platform include:

it is the network that runs a customer’s apps in “containers” that perform on a runtime atmosphere. Heroku labels these containers Dynos. Dynos run code written in various languages like Node, Ruby, PHP, Python, Java, and Clojure – to name a few. The best Salesforce consulting company in Utah will show you how to use Heroku to scale an app instantly by increasing dynos or changing dyno types.

Postgres is a Cloud database service that is based on PostgreSQL. Postgres provides continuous protections, rollback, and availability.

is the customized Redis. (Redis is a BSD licensed, open-sourced in-memory data structure repository that can be a database, message broker, and cache for information. Redis supports strings, lists, hashes, sets, and many more databases.)

It is a management tool that provides collaboration and controls used by developers to build better software. Teams can self-organize, manage members, use collaboration tools like Heroku Pipelines, and get permissions with app-level controls. Platform Teams also enable administration and centralized billing.

Large companies use it to improve their communication among different teams. which features elements such as excellent grained access control, private space, identity management, and allows their large companies to manage their enterprise development processes, resources, applications, and users.

This feature allows the user to create Heroku apps that can be combined with Salesforce. It is done by using a seamless data synchronization between the Postgres database and the Salesforce organization.

It gives users Add-on-Tools and services to aid in developing, operating, and extending an app. Buildpack-Buildpacks automates the development process for different languages. Enterprise also features frameworks and Buttons-on-click provisions that can configure and apply third-party components, pattern apps, and libraries. (https://devcenter.heroku.com/categories/heroku-connect)

App developers will understand the advantages that using Heroku and Salesforce in their app development can bring to their companies. By contacting a Salesforce consulting service, you can learn more about the benefits of Heroku Sync. Salesforce implementation in conjunction will give you the best apps for your clients.

What is Lightning Migration Technology?
December 23, 2021

Why do people use Heroku when AWS is present? What distinguishes Heroku from AWS?
October 28, 2021

What are the different salesforce APIs?
August 17, 2021

Is it possible for an AppExchange package to create a custom list of custom fields?
July 20, 2021

What are some lesser-known techniques of integration?
May 18, 2021
Want To Increase Your Business!??